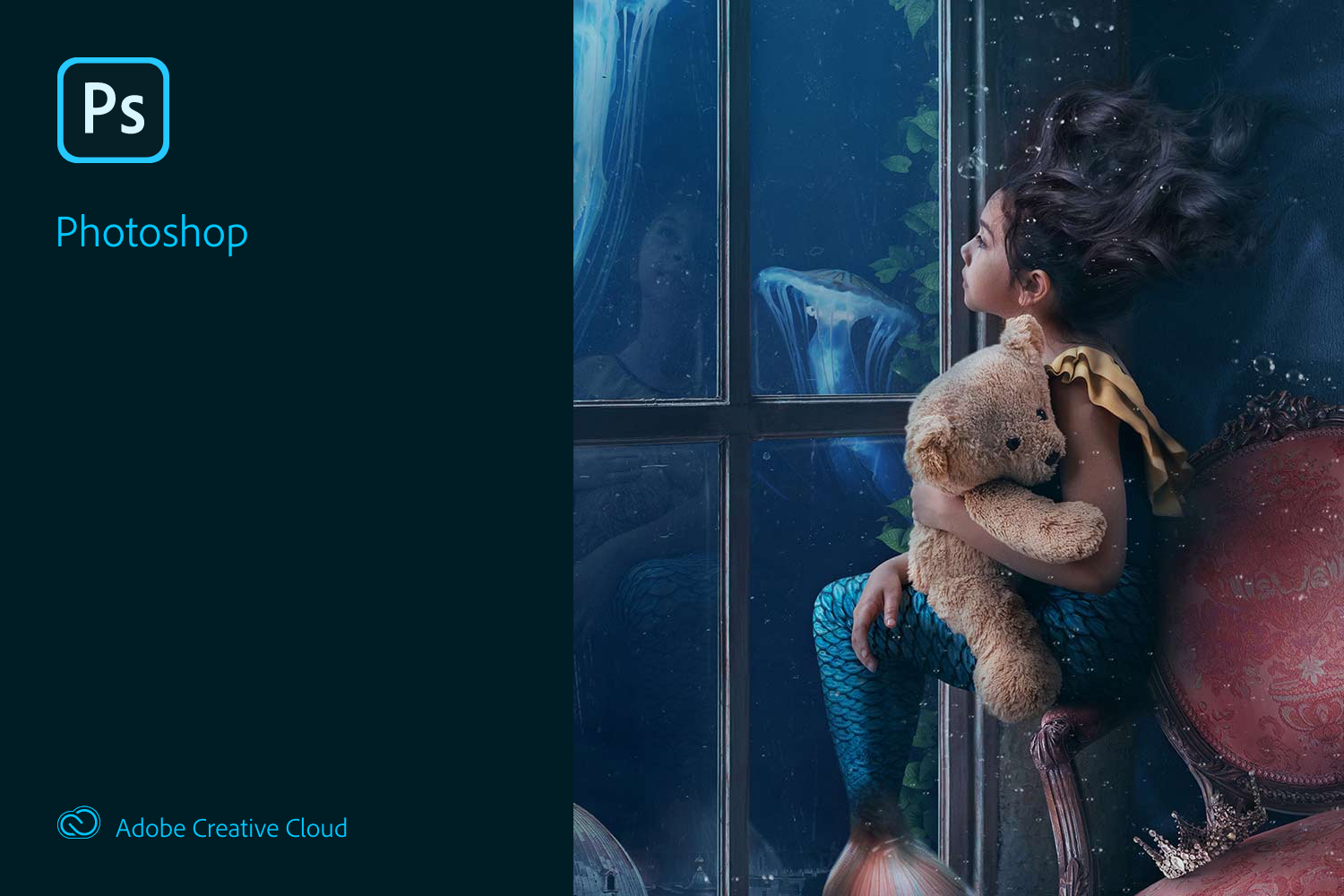 With Adobe releasing their new Photoshop for the iPad App Cloud files are becoming increasingly useful particularly when you are swapping from one device for another. Cloud documents work seamelessly across Mac, Windows, and your iPad. You just save all your native Photoshop, InDesign or Illustrator documents to the Cloud whilst you are working and they will be available wherever you are and on any platform.

Gradients, patterns, swatches, layer styles and shapes have all received new library content, you can explore lots of new built in presets with hundreds of options in all the panels. All of the old shapes and presets are still available though if you want to use any of the classic ones. Presets are definitely more intuitive to use and much easier to organize.

The Object Selection tool comes in two options, rectangle and lasso. You can now simply drag over an object in a photo or image and then Photoshop automatically selects it for you, its similar to select subject but you have much more control. You could select it with the rectangle and then fine tune with the Lasso option using Shift to add and Alt to subtract as with the usual selection tools.  This new feature is powered by Sensei, Adobe’s AI engine. Alongside this the Select Subject AI has also been updated and works much more efficiently. The Object Selection has also been added to Select and mask. This really is a great tool that takes a lot of the headache out of making complex selections in Adobe Photoshop.

Photoshop changed the transform behavior in the last update so you dont have to hold shift to keep things in proportion, this is really useful for new users but for existing users it can be a pain because when you press shift it does the opposite! You can now un-link the chain in your control bar so it acts like the old version if you prefer.

Much like Adobe InDesign and Adobe Illustrator latest versions Photoshop has had a massive update of its properties panel and its more useful than ever!

The properties panel now includes options for dynamically changing the canvas size and orientation by typing in new size. You can also control your Rulers, Grids + Guides

You also have the ability to Flip and rotate in a single click rather than enter the transform mode, this along with easy access to Align and distribute are nice, although these are also in the toolbar, but would be hidden in Full screen mode.

Select subject and remove background are amazing additions which literally with the click of a button removes backgrounds and puts the subject in to a new layer in a single click!

Rather than double clicking on your Vector Smart object layers and going back in to Adobe Illustrator to edit them you can now easily edit and convert your smart objects in to editable vector layers in Adobe Photoshop, so everything can be handled in the same place and save you switching between document windows.

When entering the Transformation mode in Adobe Photoshop and choosing the warp option you now get a lot more options, along with the usual grid you now gain even more control by being able to add control points anywhere and also divide the layer up with a grid to transform each individual node or make a much bigger selection if you need to.